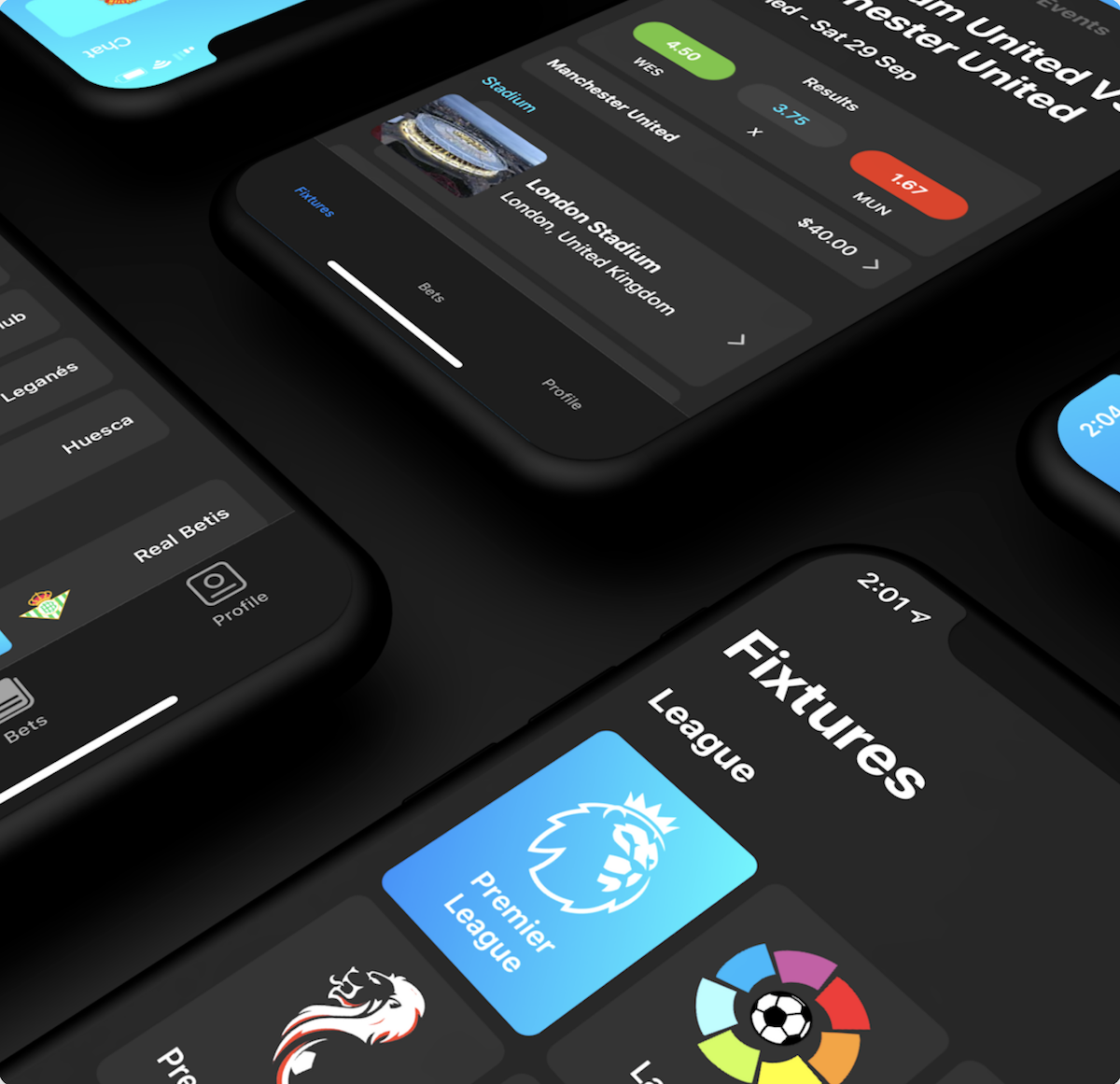 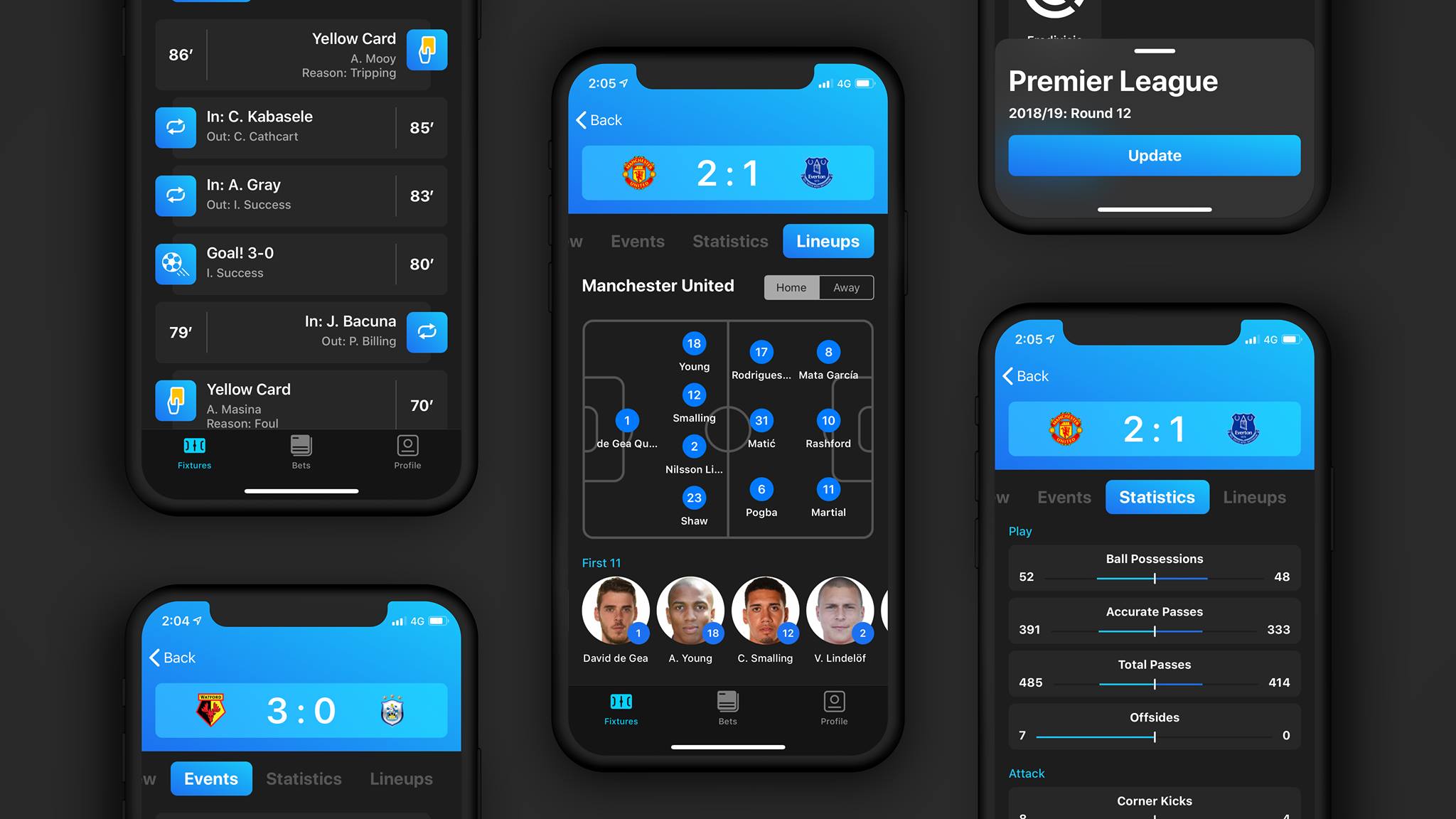 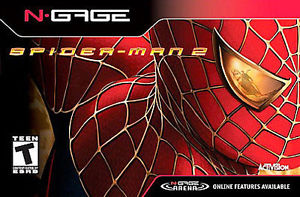 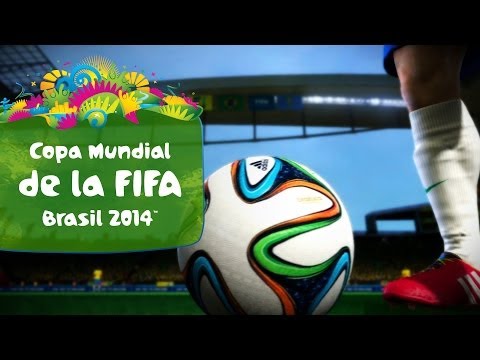 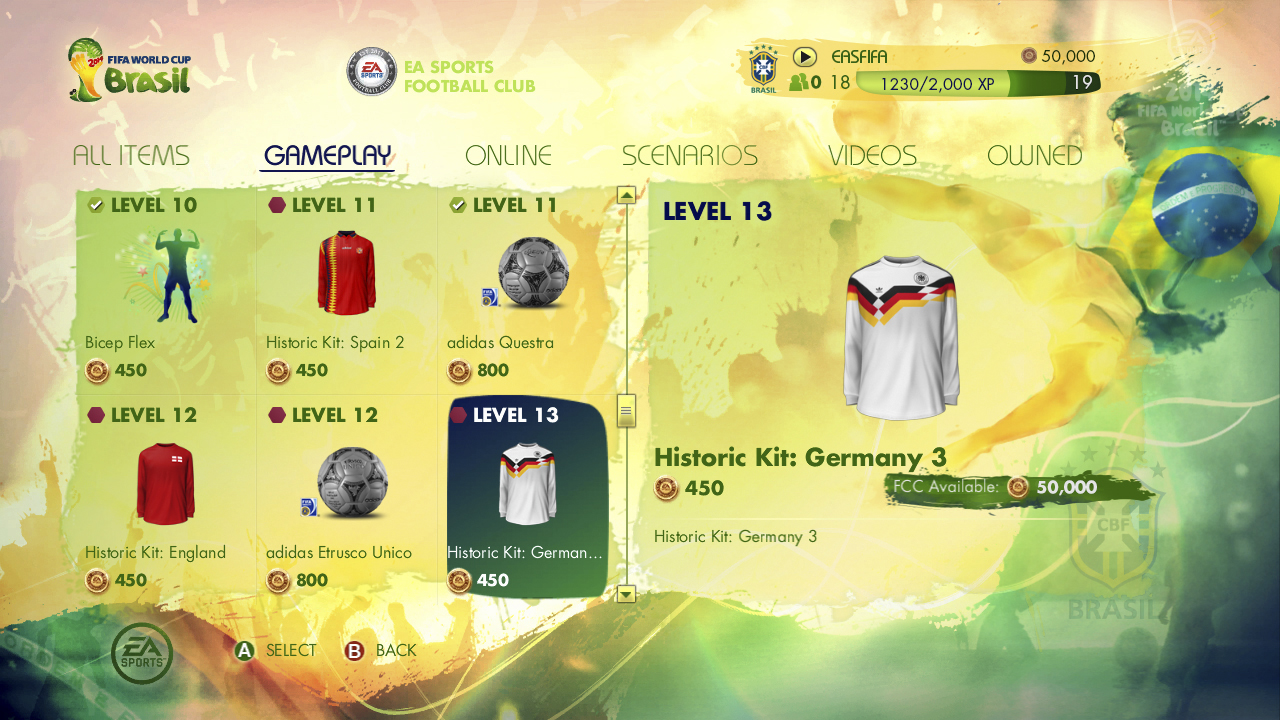 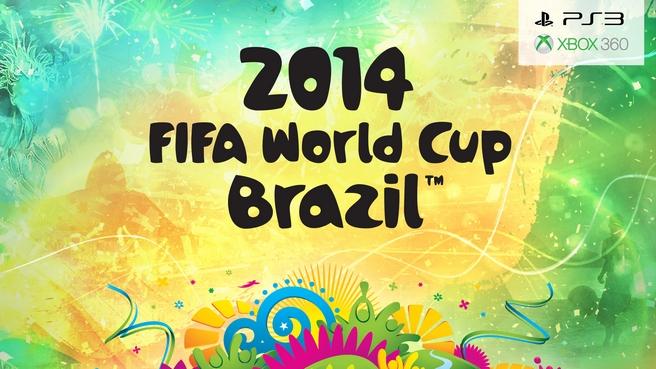 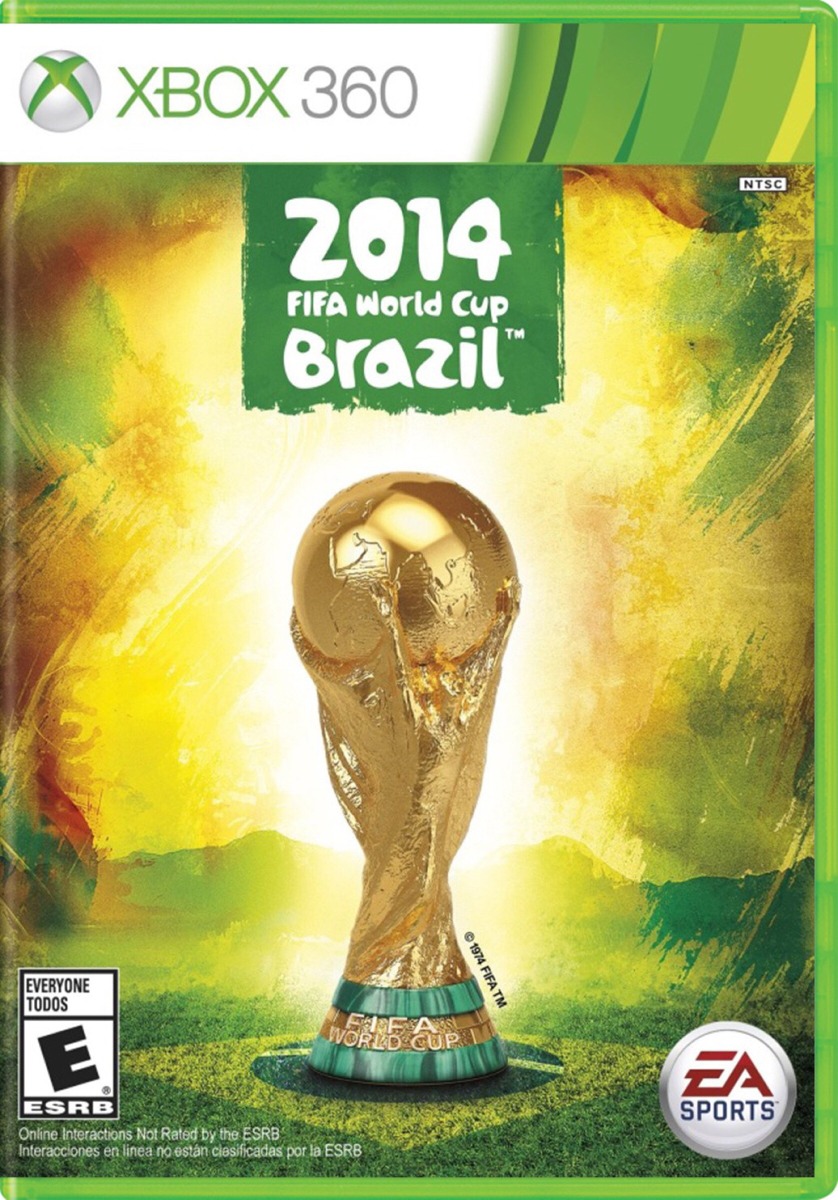 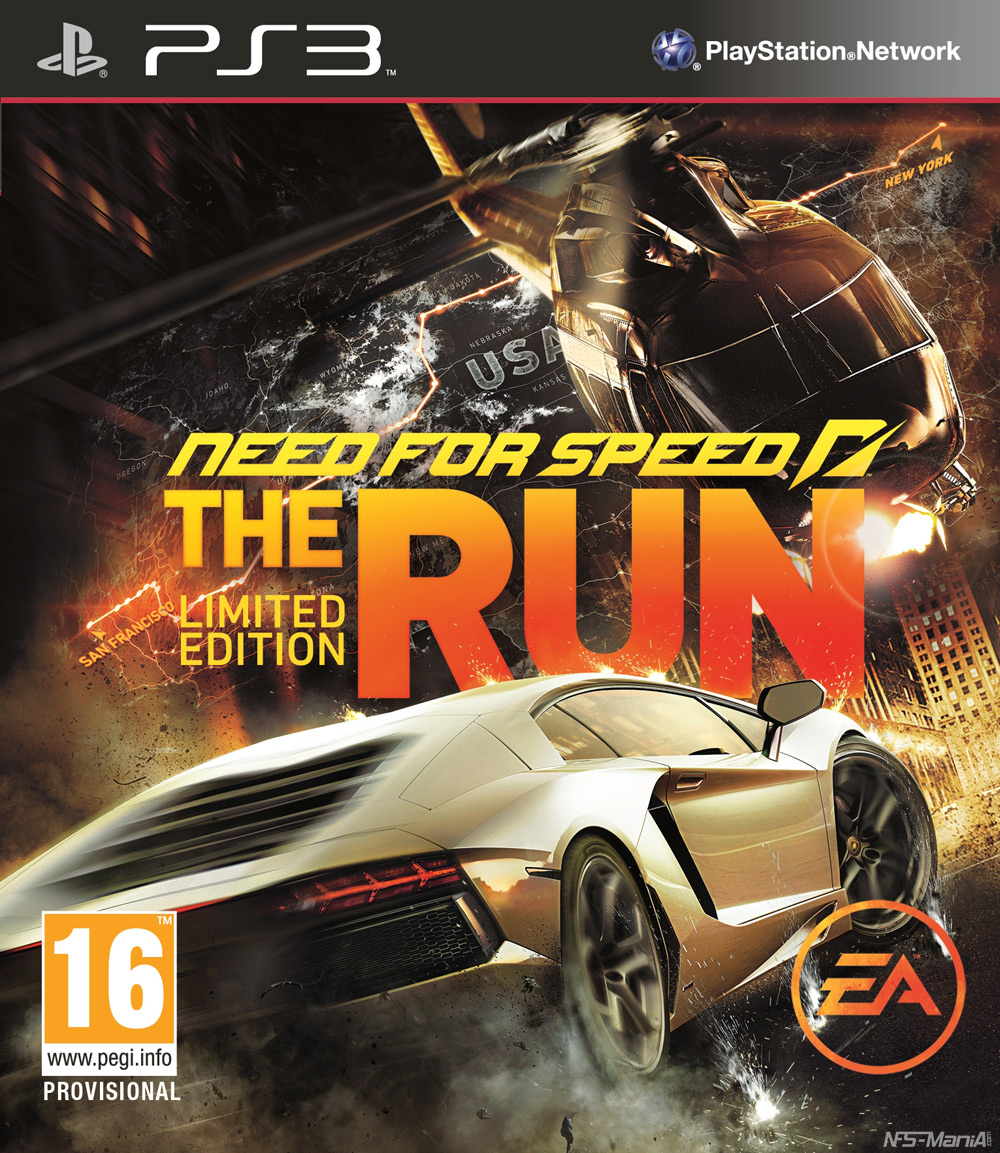 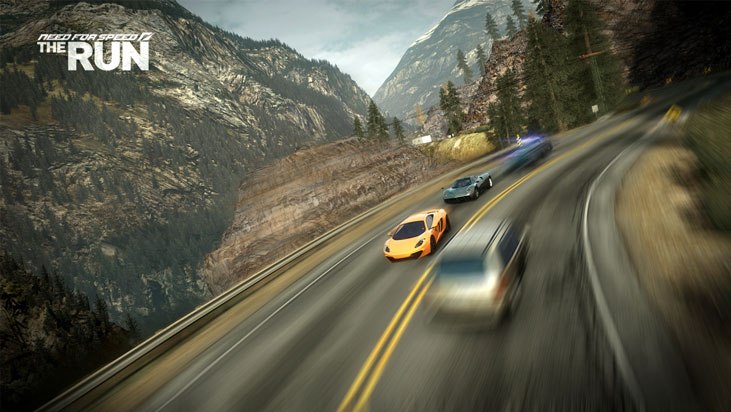 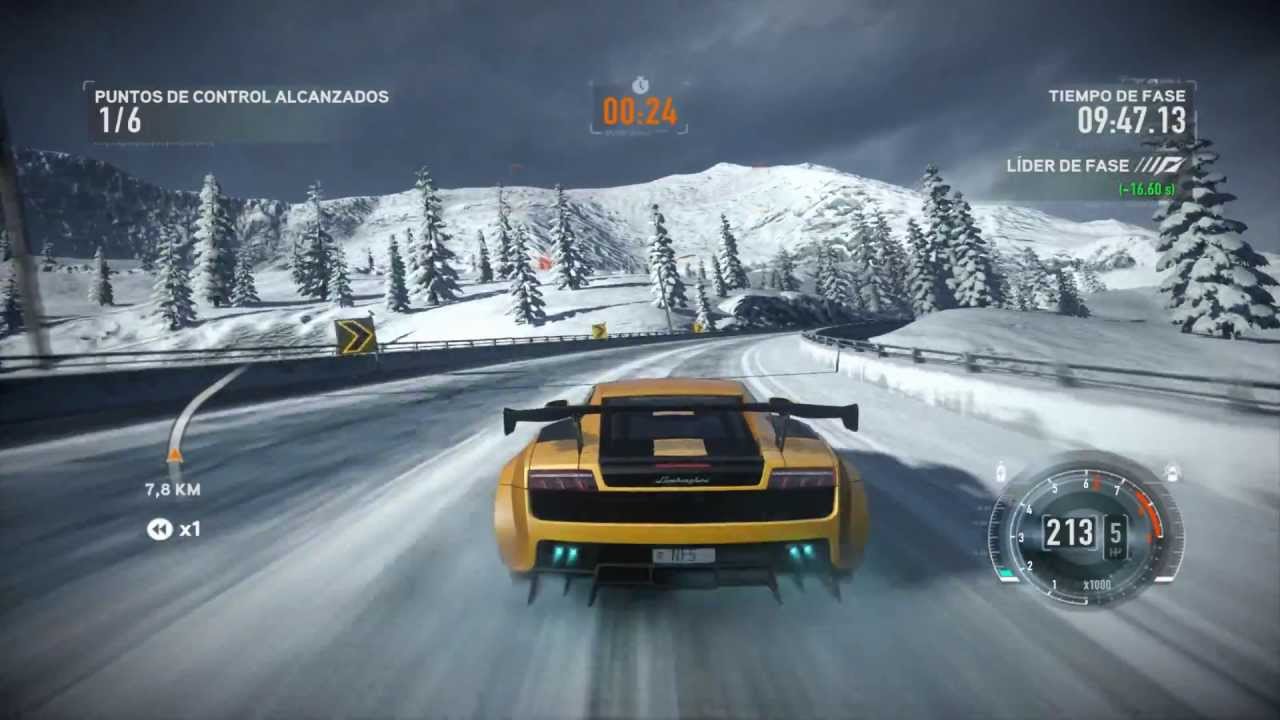 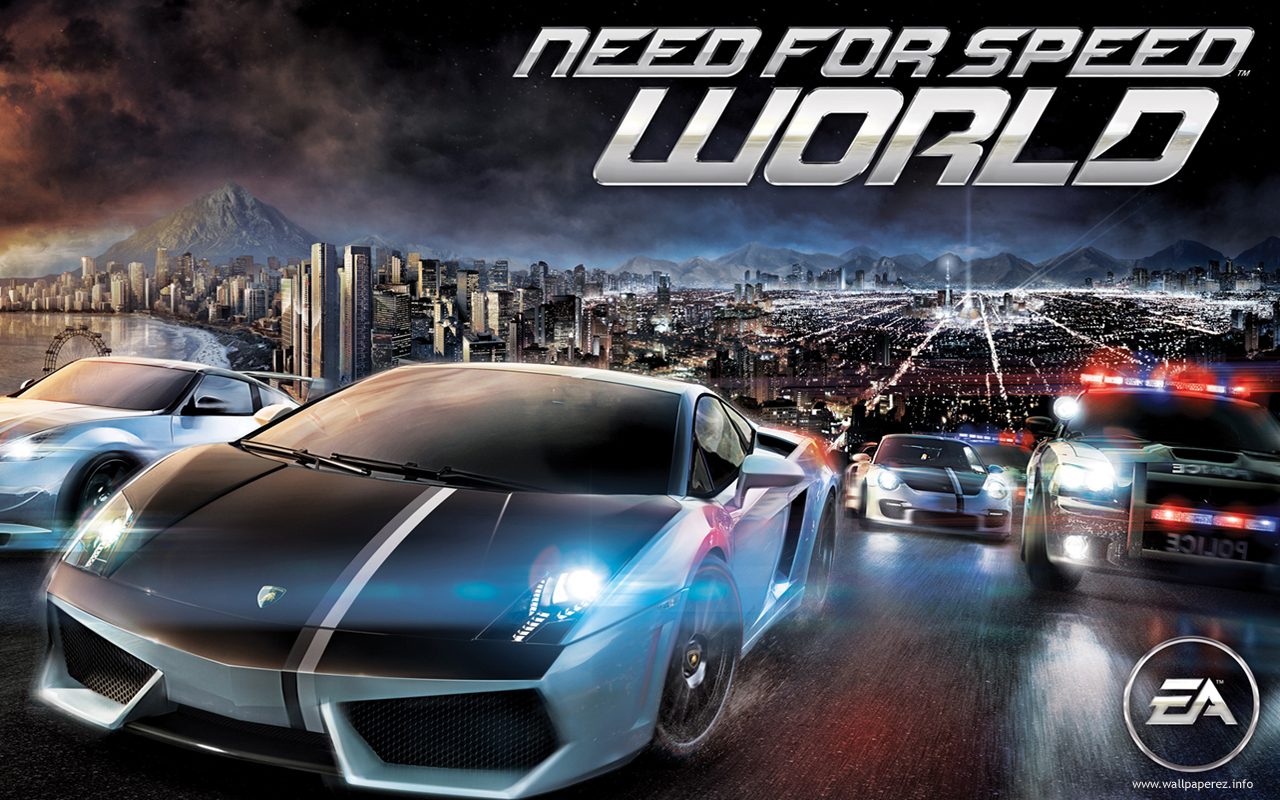 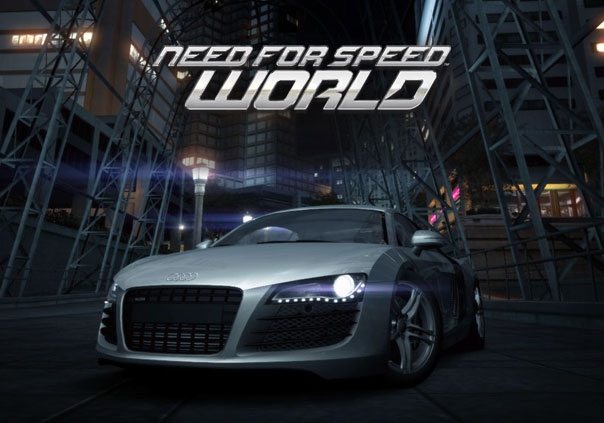 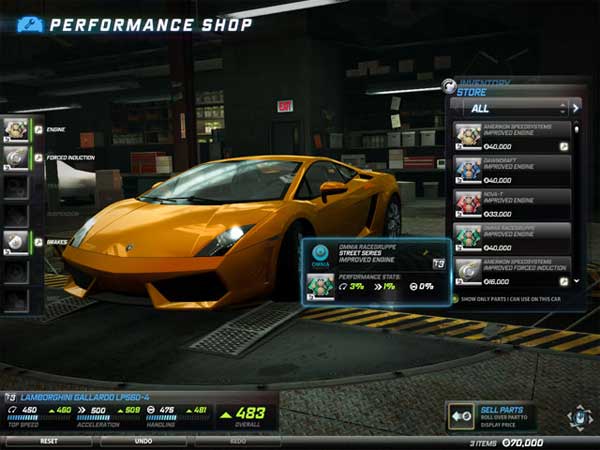 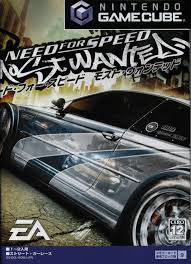 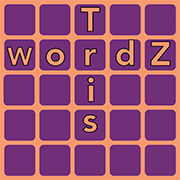 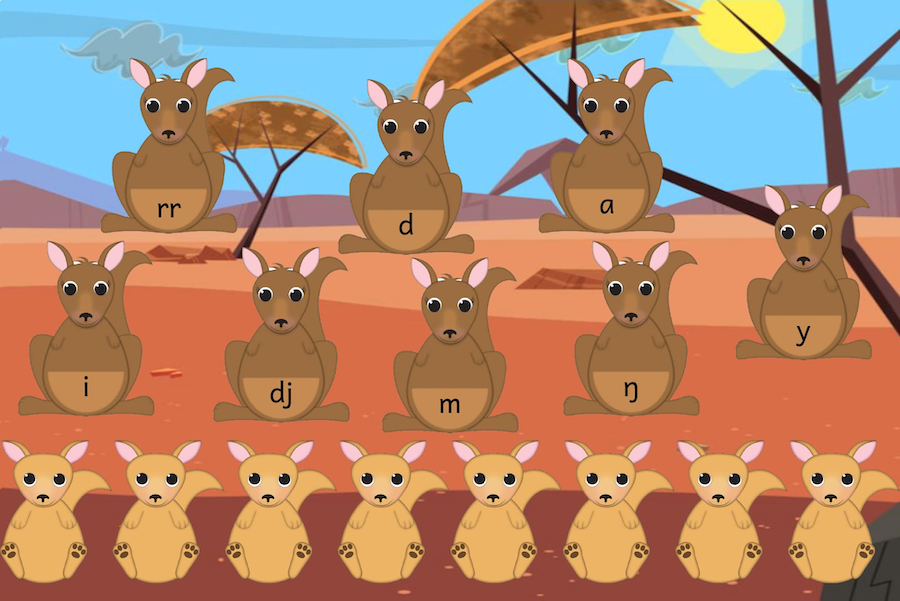 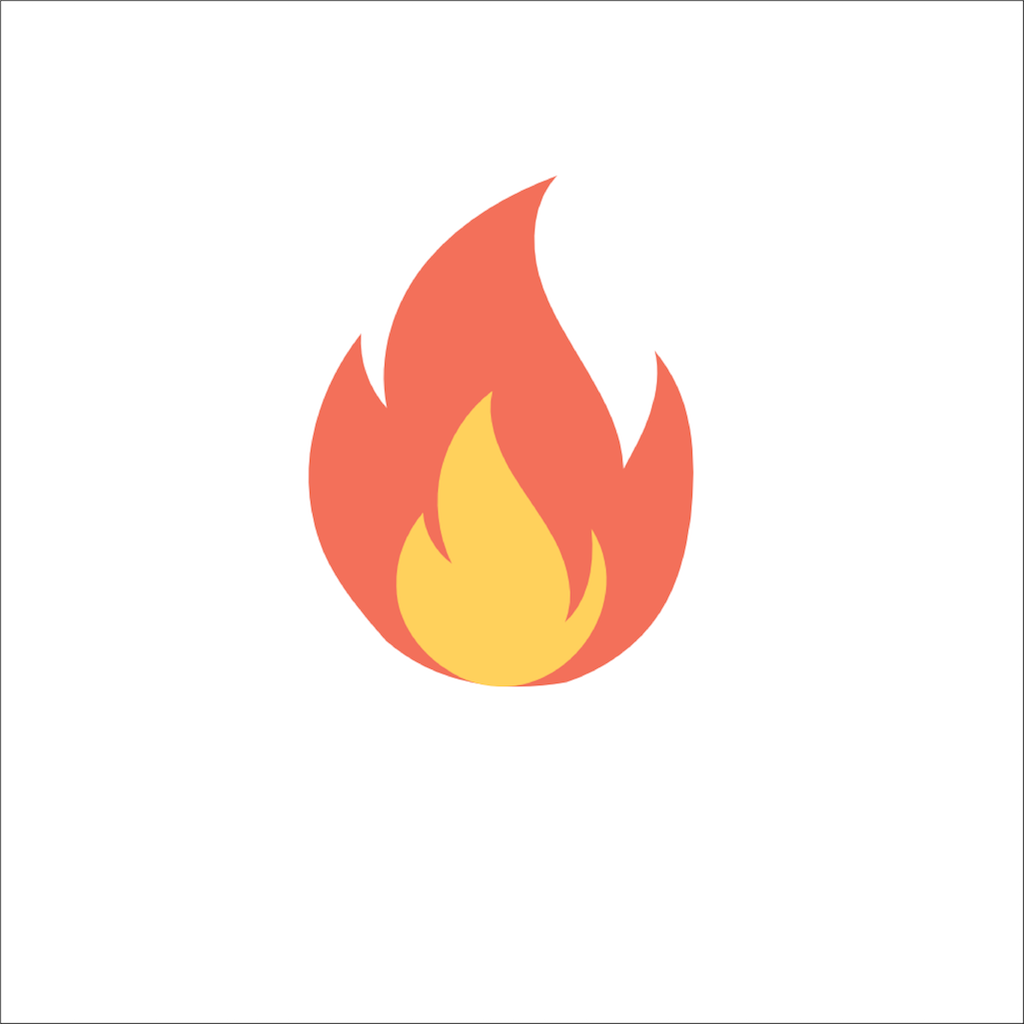 I graduated with a BSc. Computer Science from the National University of Singapore in 1999. My first 2 jobs were at startups where I learnt from the many challenges of startup life. After a teaching stint at Nanyang Polytechnic, I landed at Electronic Arts where I would spend 8 years and go on to work on such iconic video games as Need For Speed and FIFA World Cup. In 2013, I left EA and Vancouver and headed to Melbourne where I would go on to tutor at RMIT and eventually start Ohmi Labs and co-found First 11 with Mark Di Dio, building a social soccer app. Under Ohmi Labs, I worked on Yäku ga Rirrakay, a phonetic iPad app for Aboriginal kids to learn about new words and how they sound in Dhuwaya.

I was born in Mauritius where I stayed until I finished high school. I completed my degree and worked in Singapore. I also worked in Japan and Canada. Currently, I reside in Melbourne, Australia.

Apps published to the App Store.

Led tutorials and lab sessions for courses at the RMIT school of Computer Science and was involved in assignment and exams marking.

Wrote and maintained 2D game engine for mobile to support students while supervising their school projects. Involved in curriculum development and teaching programming courses for both students and staff reprofiling.

BACHELOR OF SCIENCE IN COMPUTER SCIENCE